As of 19 September 2019, NSX-T 2.5 has been officially released and is available for download!

It's been a bit since the announcement, so let's cover some of the new capabilities of interest with NSX-T 2.5. This is a summary of what I found interesting, the complete release notes are here

VMWare will be introducing a new paid service to analyze traffic handled by distributed firewalling, to allow infrastructure administrators to map out service applications, ports, and policies to better secure their east-west network environment. It will also provide the capability that NSX-V has natively, Application Rule Manager.

VMWare added a ton of good stuff here, some of which seems a little late...

This one has been a big pain point for NSX administrators everywhere, especially if they don't also control the route-switch infrastructure. Prior to this, NSX-T had tunnel status (which would alarm if no VMs in a port group were on a host, causing a LOT of noise) and NSX-V had nothing.

We get BGP routing information from the API and GUI for the first time!

We pick up SLAAC, Router advertisements allowing for automatic IP configuration. Ideally, this would not be something we really need - but I'm sure there's a use case somewhere.

Why Automate, Part 2: RESTFul APIs and why they aren't as hard as you think

Let's be realistic about the API craze - it seems everything has one, and everybody is talking about API consumption in their environmen... 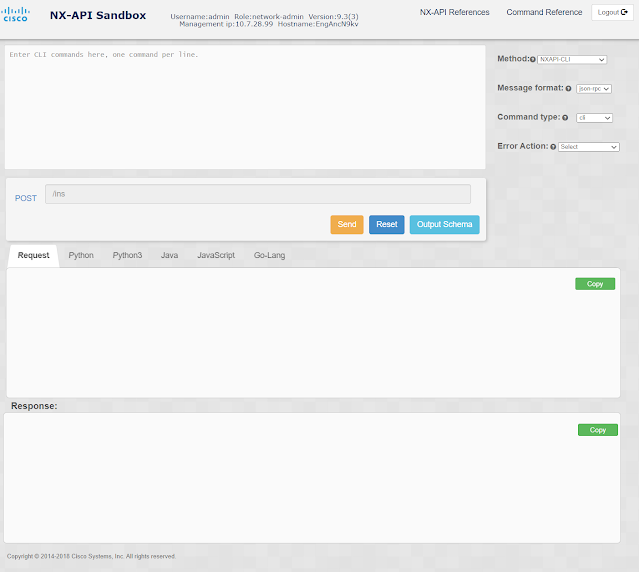